Space is the final frontier that humans are yet to explore, and with companies and government space agency’s around the world working on getting humans out into space and on to other worlds, there are going to be many dangers they will have to be mindful of.

Space is home to many dangers, but the most terrifying can simply be categorized by their potential to wipe out Earth. Luckily, there are only a few different ways Earth can be completely destroyed by a space event, and one of those is a very large comet’s trajectory lining up with Earth’s orbit and impacting the surface of our planet. More luckily, NASA confirms that it hasn’t found an object of this caliber and that it won’t happen for at least the next 100 years.

As for the greatest comet danger to Earth, introducing comet C/2014 UN271 (Bernardinelli-Bernstein) that measures a whopping 85 miles across and has an icy nucleus that’s 50 times larger than the previous record-holder comet C/2002 VQ94. Notably, when comet Bernardinelli-Bernstein was discovered, it was originally believed to be a minor planet, but after careful estimation and many follow-up observations, the researchers discovered it was an extremely large comet. Bernardinelli-Bernstein isn’t expected to collide with Earth anytime soon, with its closest approach to our blue planet being about one billion miles in 2031. 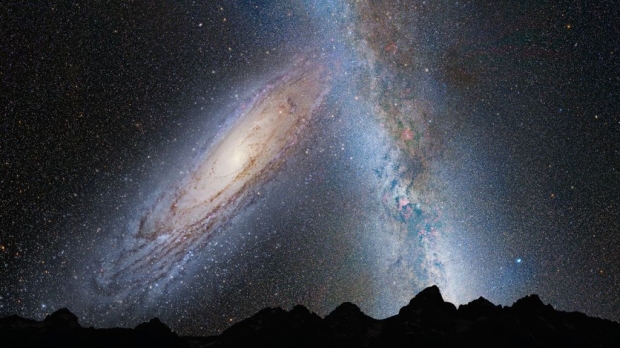 The collision of Andromeda and our Milky Way galaxy.

Researchers have predicted that Andromeda will eventually merge with our Milky Way galaxy, and while that event isn’t expected to happen for another 3 to 5 billion years, it will definitely be the most chaotic event our galaxy has experienced so far. 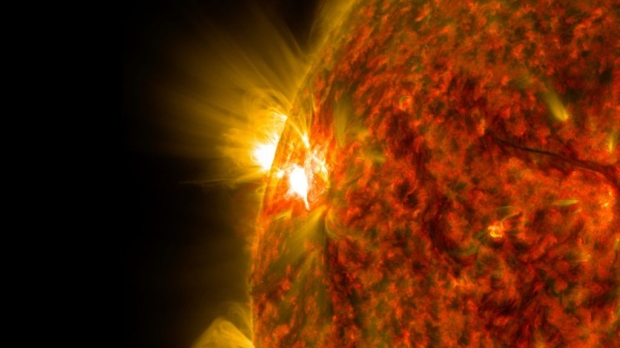 The Sun regularly flings charged particles at Earth, and depending on the size of the explosion on the surface of the Sun will determine how much the planet is impacted. Sometimes charged particles hurled from the Sun can knock out electricity grids, and cause radio blackouts. In 1859 the Sun hurled enough charged particles that it caused the most powerful geomagnetic storm in history, marking the Carrington Event that, if it occurred today, would cause an “internet apocalypse” as electricity could be down for months. 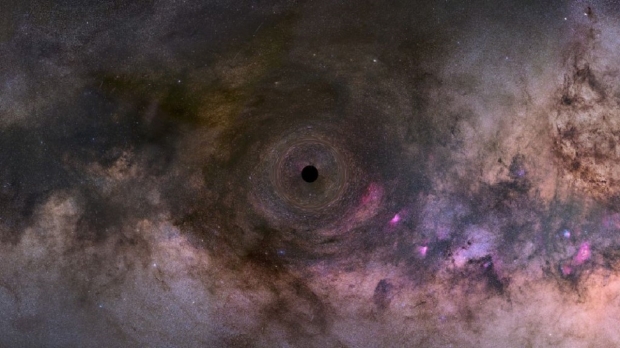 Black holes are the remnants of a massive star that exploded as a supernova. Researchers believe there are about 100 million black holes in the Milky Way, each capable of swallowing the Earth without a problem. 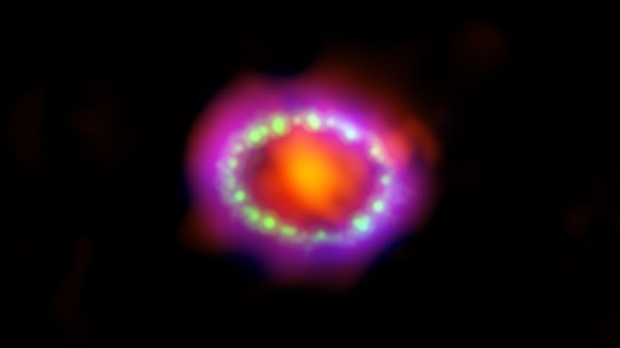 A star going supernova and being caught within the “kill zone” that extends between 40 – 50 light years. Everything within this proximity is destroyed. Luckily, our Sun isn’t expected to go supernova anytime soon.