After a long wait, the Huawei Mate 50 series will be officially launched on September 6th and it has been confirmed that there are four new models in this series, including Mate 50E, Mate 50, Mate 50 Pro, Mate 50 RS Porsche Design. There are only a few days left and as the release date approaches, there is more information to come about this new series.

A famous leakster “DigitalChatStation” has recently shared a post on his Weibo blog, which reveals that all three flagship models of this series will equip the Snapdragon processor in their cores.

Accordingly, the Mate 50, and 50 Pro will power the latest Snapdragon chipsets with the SM8425 codename. Though the tipster hadn’t revealed the official name. But on assumptions, we can say that it could be the 4G edition of the Snapdragon 8. 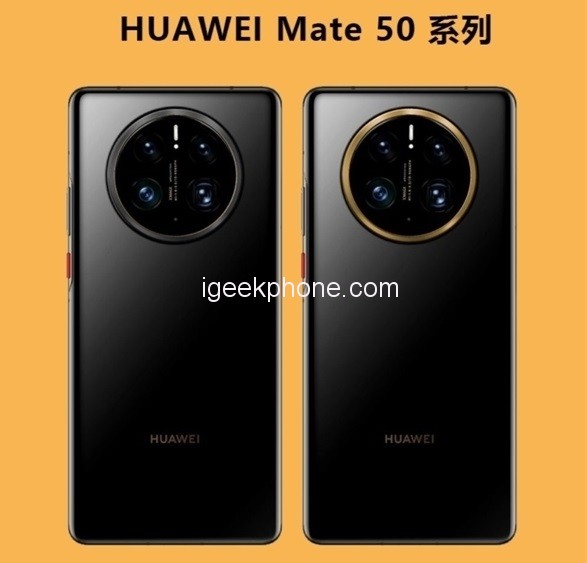 On the other hand, the Mate 50E was in rumors to use the entry-level Snapdragon 778 4G chipset in its internal framework. However, we are unable to state any accurate or even rumor-based information about the Mate 50 RS processor. 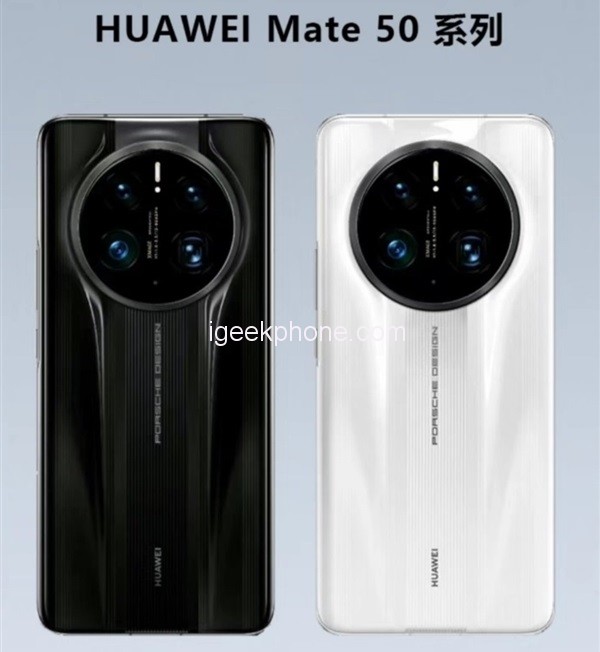 Thus, Huawei Mate 50 RS Porsche Design and its processor are still revolving under the question mark. Even the tipster has mentioned that the processor is part of the Huawei Mate 50 series is quite a confusing topic for the moment.

At present, there are still doubts about the specific process. From the actual measurement of other models, there is a big gap between TSMC and Samsung’s processes. Whether it is performance or power consumption, the former is obviously ahead.

Do not forget to follow us on our Facebook group and page to keep you always aware of the latest advances, News, Updates, review, and giveaway on smartphones, tablets, gadgets, and more from the technology world of the future.