Huawei Mate 50 series is finally making its way to the consumer platform on september 6. Meanwhile, some curious observers are constantly bringing surprising news about the upcoming flagship lineup. The latest information suggests that Huawei Mate 50 Pro may adopt a 1.5K curved screen with a notch design.

So far, we already gathered the news that the Mate 50 series will sport two screens – curved and flat. However, at that time, we didn’t get much information on the respective subject. Luckyly, a Weibo tipster has removed the mist from the matter to some extent.

According to the Weibo blogger @DigitalChatStation, the Huawei Mate 50 Pro handset will feature a notch curved screen of 1.5K resolution. Besides, the tipster also mentions that this time the notch area is quite large than the previous handsets of the company.

Well, 1.5K resolution, is a word that remained mysterious at the moment, as we’ve seen resolution which goes from HD, FHD, QHD, or the ones that remain around with ‘+’ marks. However, 1.5K is a symbol of mystery at the moment.

If Huawei is proceeding to use it, then we could expect that users will definitely experience vibrant colors and immersive brightness while watching the content on the screen with this new display.

Significantly, the blogger stated that the Mate 50 Pro notch is somewhere identical and a little close to the Mate 20 Pro layout. Since Mate 50 Pro is a new and function-oriented device, the new notch layout will dynamically support exclusive features. For instance, face recognition, posture monitoring, and other intents.

Furthermore, the tipster also shared two images in his post, showing the vitals of the Huawei Mate 50 Pro. Consequently, the picture clarifies that the length of the notch layout of the device carries a big size than usual. It is almost close to half of the top length in terms of width. Hence, we might capture many functions and limitless bounds with the new screen layout. 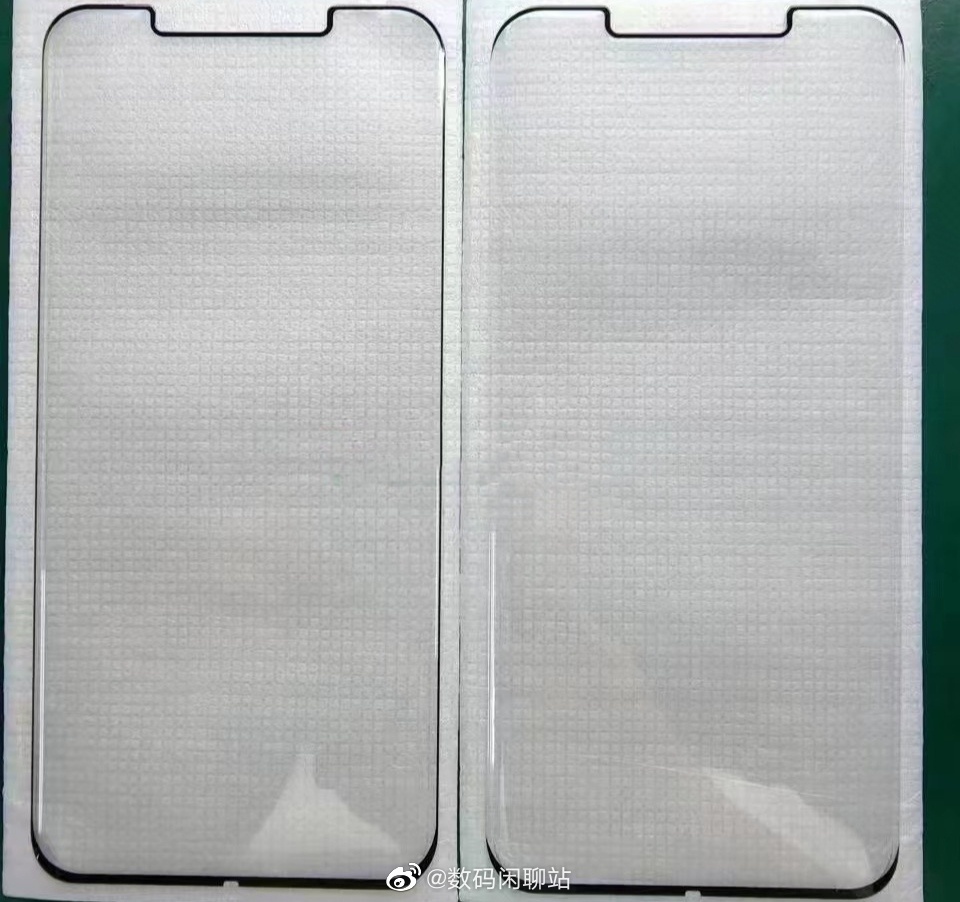 Huawei is completely focused on its latest forthcoming series. The company is perpetually making efforts to implement such techs and mechanisms to the device that users would have never seen before. And seems like, we will soon grab several new tweaks with the iconic Mate 50 series.

Yesterday, a tipster reported about the 4K 60FPS video recording support of the Mate 50 series. And today, we are here with the new notch screen layout and its resolution. Let’s see what we will capture in the time ahead.