Wentian, which translates into “quest for the heavens” in English, the first lab module of China’s space station, was sent to space on July 24 and has operated in orbit for nearly a month.

In addition to the scientific experiment cabinets, Wentian also carries two extravehicular detectors. They include the plasma in-situ imaging detector and an energy particle detector (EPD), to be installed on the extravehicular platform.

The plasma in-situ imaging detector is a payload that integrates in-situ measurement and imaging functions. It can measure plasma electronic parameters, plasma ion parameters, and surface potential of Wentian and carry out three-dimensional imaging detection of ions. 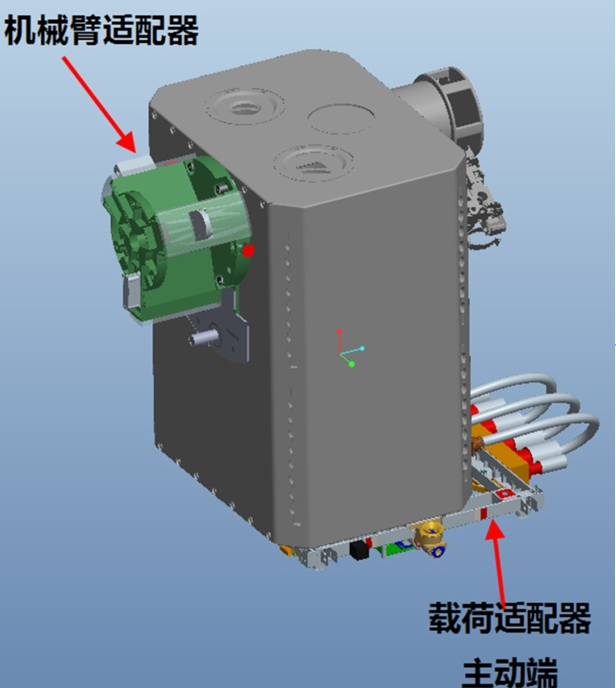 An illustration of a plasma in-situ imaging detector aboard the China Space Station. /CMS

An illustration of a plasma in-situ imaging detector aboard the China Space Station. /CMS

The space station is China’s long-term in-orbit space infrastructure and a platform for China to carry out various space science experiments. Monitoring the space environment of its orbit is one of the vital jobs to ensure the safety of the manned space program.

The space station is orbiting in the F2 Layer of the ionosphere, where Earth’s atmosphere meets space. With the highest plasma density, the F2 Layer is the area where most ionospheric physical phenomena and effects occur and has the most influence on navigation and positioning signals. 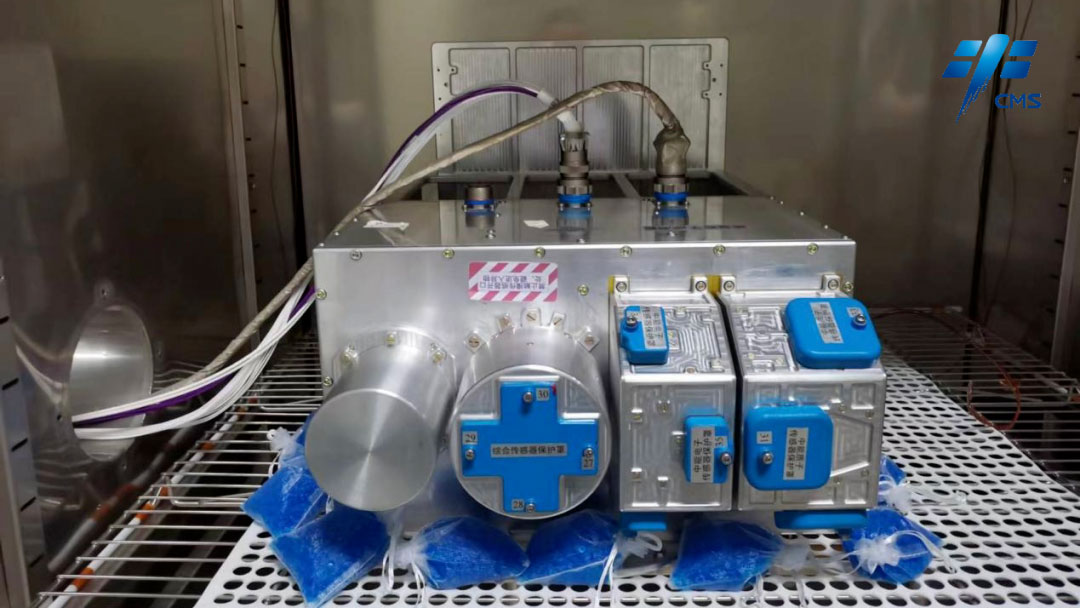 It can also work with satellites Zhangheng 1 and L-SAR 01 to realize the joint detection of the global ionosphere. 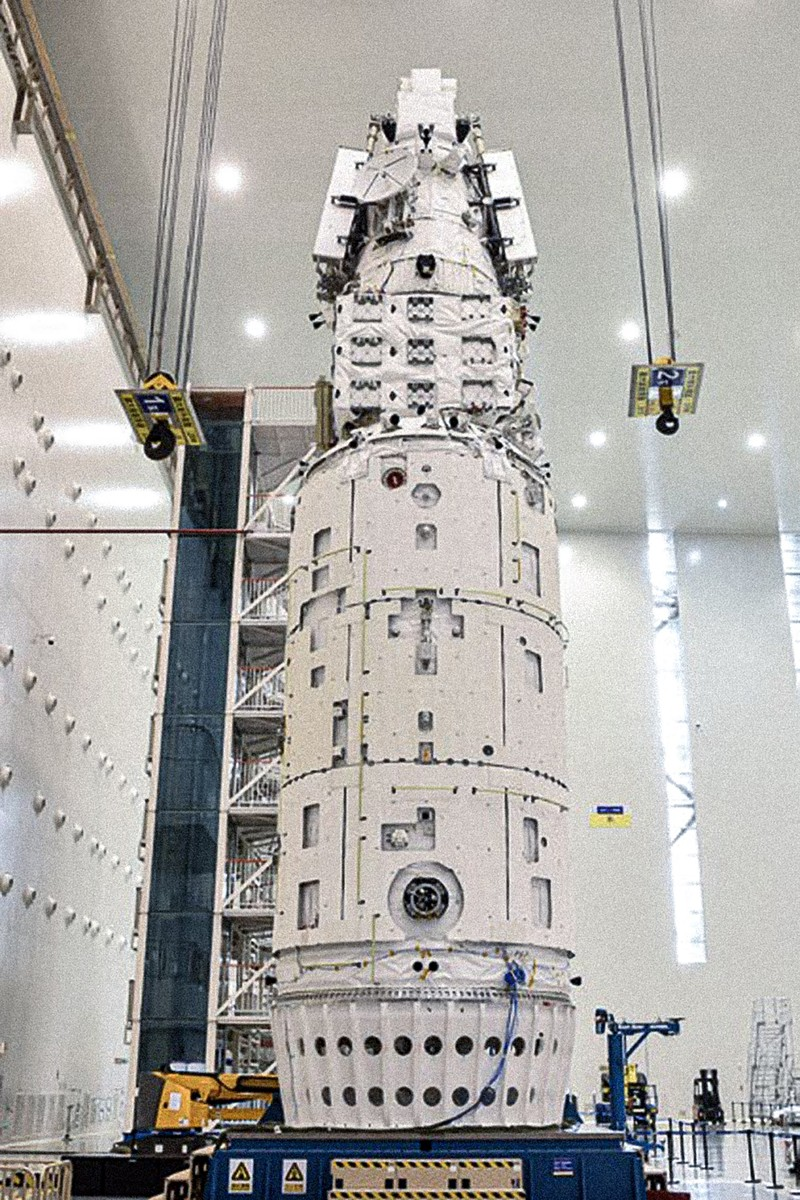 China Space Station: How to avoid being hurt by the sun

(With input from Xinhua)